Migraines are extremely painful, recurring headaches that are sometimes accompanied by other symptoms such as nausea and sensitivity to light and sound. Migraine headaches can vary in intensity and are usually unilateral, meaning they affect just one side of the face. Sometimes these headaches are accompanied with warning symptoms known as an aura, which can occur before or with the headache. These can include blind spots, flashes of light, tingling on one side of the face or in the arm or leg. An aura doesn’t have to always be present with every migraine attack. Sometimes migraines can be spontaneous without an aura.
Migraines that present with an aura are also known as common migraines. And migraines that are without an aura are known as classic migraines.

The worst and probably more concerning part of the common migraines are the auras. This is due to two major reasons; one, the restriction of blood supply to the brain cells can potentially lead to the death or damage of these cells. Two, a mini stroke or Transient Ischemic Attack (TIA) can be mistaken as just another aura, since they would present the same baseline symptoms.

Symptoms of TIA include:
·         Headache, usually very severe; “the worst headache you have ever experienced”
·         Weakness, numbness or paralysis of the face, arm, or leg on either or both sides of the body.
·         Difficulty speaking or understanding others
·         Difficulty swallowing
·         Loss of vision, sudden blurriness or decreased vision in one or both eyes
·         Dizziness, loss of balance or unexplained falling

A way to differentiate between the two is by noticing the typical duration of aura symptoms versus that of a TIA; a common migraine aura should subside with complete resolution generally within an hour.
If there is any uncertainty or anxiety about your symptoms, you should see a doctor to confirm your diagnosis.

Researchers are not sure what causes a migraine, but they know it involves changes in the blood flow to the brain. At first, blood vessels constrict or narrow, reducing blood flow and leading to visual disturbances, difficulty speaking, numbness or tingling, etc. Later, blood vessels dilate or enlarge, causing increased blood flow, resulting in a severe headache.
There also seems to be a genetic link to getting migraine headaches as well. More than half of the people with migraine headaches have an affected family member. And it has a tendency to be more common amongst women.

Studies show that acupuncture is more effective than taking drugs when it comes to treating headaches. In a research study 500 adults were treated with either traditional Chinese acupuncture or a sham treatment, in which acupuncture needles were inserted in nonspecific points. Participants did not know which type of acupuncture treatment they were receiving during the four-week study.
After the study was completed, all of the participants, including the ones in the sham group, reported fewer days with migraines than before the study began. Prior to the study, most participants suffered monthly migraines, on average six days of migraines per month. After the four-week study was completed they reported migraines on an average of three days a month. In the month following the treatment, all of the participants reported improvement in frequency and intensity of the migraines.
However only the group that received tradition Chinese acupuncture, had lasting effects. Three months after the treatment, the group with the real treatment still reported reduction in migraine days, intensity and frequency. The people who received the sham treatment did not.
Albert Molsberger, MD, a medical acupuncture specialist says that even in sham acupuncture, the simple insertion of needles into the skin, regardless of the exact point of insertion, can lead to fewer migraines and reduced pain.
This could be the very reason why people report a reduction in their headaches after receiving Botox injections.
Another study of nearly 800 people showed that eleven acupuncture treatments over six weeks were at least as effective as taking the beta-blockers taken daily for six months. 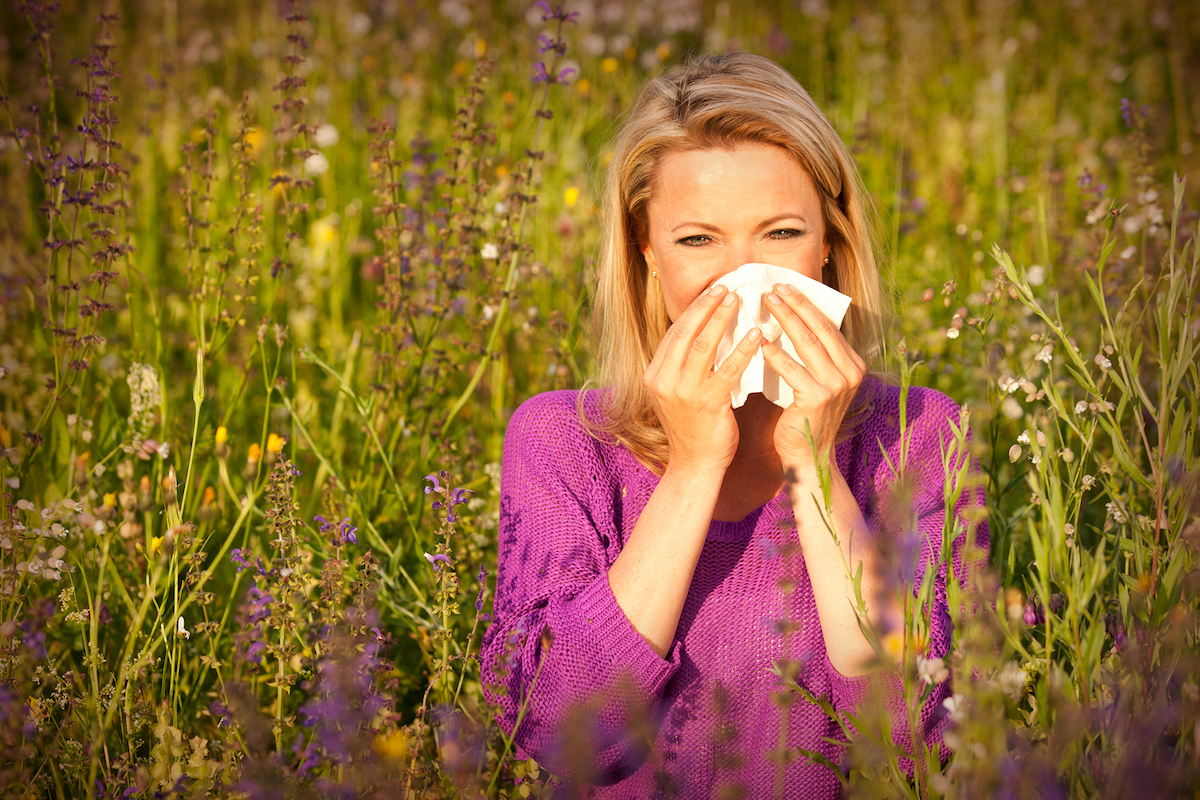 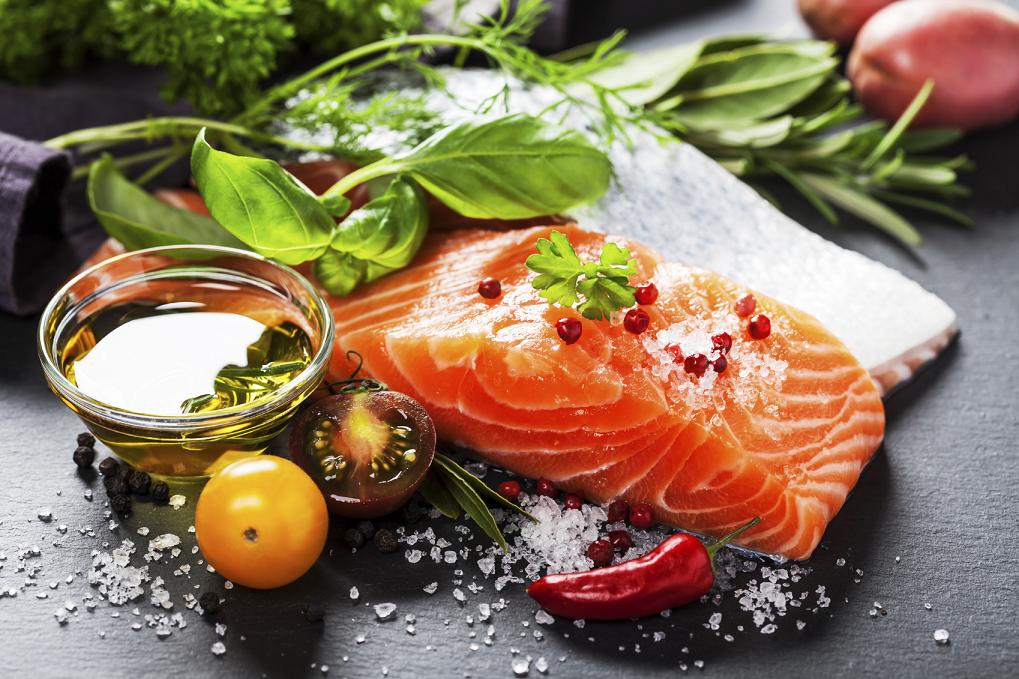